Lord of Angels and Humanity 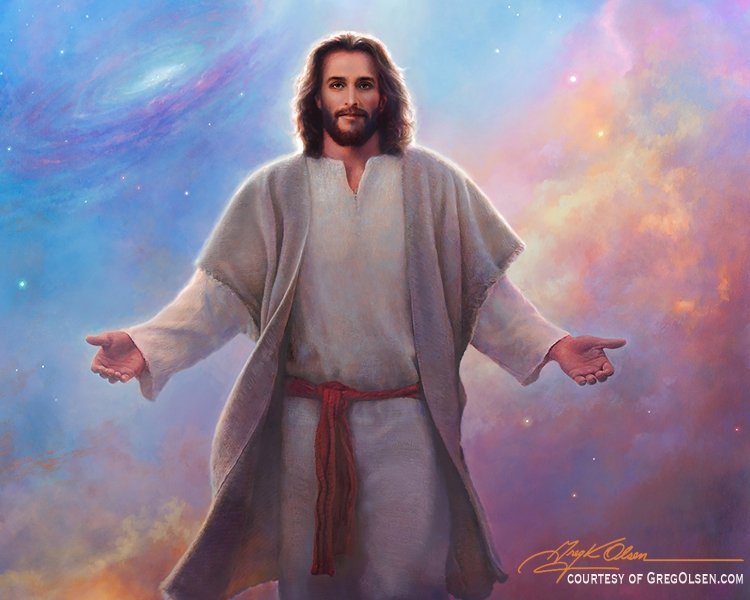 Thou hast made us for Thyself, and our hearts are ever restless till they find their rest in Thee.
St. Augustine

Flower on the Mystery of Christhood

People today frequently think of Jesus as an interesting historical figure from the past. Flower assures us over and over through her writing and speaking that Christ is Eternal, a Living Presence for all time. He stands alone. There is no one else like Him. Jesus is the only Soul qualified to be called the only begotten son. His tremendous self-sacrifice and overcoming, His supreme ability to surrender Himself to that Work that is Higher than Himself and His excellence as a human soul qualified Him for that which no other human was qualified—to become the Christ Officiant on Planet Earth. We worship the Living Christ. It is not an easy faith. Like other important things on earth, it requires self-sacrifice and self-giving.

One of the most wonderful things that Christ ever gave this world as His permanent gift was the awareness that this outer dimension is penetrated, supplied, and guided by another higher spiritual dimension. We know there is more to life than appears on the surface. Out of this deep certainty that Christ gives us of eternity to which we belong, there springs a new and creative worship and consecration to God.

Flower A. Newhouse about Christ being the Christ Officiant

As Hierarch He serves as a model for the rest of humanity for the Christing of our natures. His unlimited Love, His transformative Power and His instruction gives Him jurisdiction over our humanity—even those who do not revere Him. He demonstrates what it means to think, feel, live and aspire on the Soul Plane. With His great power and inner wisdom He serves as mediator between ourselves and that supremely great Power we call God. Through His own actions He demonstrated to humanity the importance of searching for the good in all, of reverencing God and of beholding God in everyone and everything in His Name. We benefit in every meditation if we are concentrated on Christ's character. His temperament, love and wisdom shine through Him.

Flower A. Newhouse speaks about who the Christ is 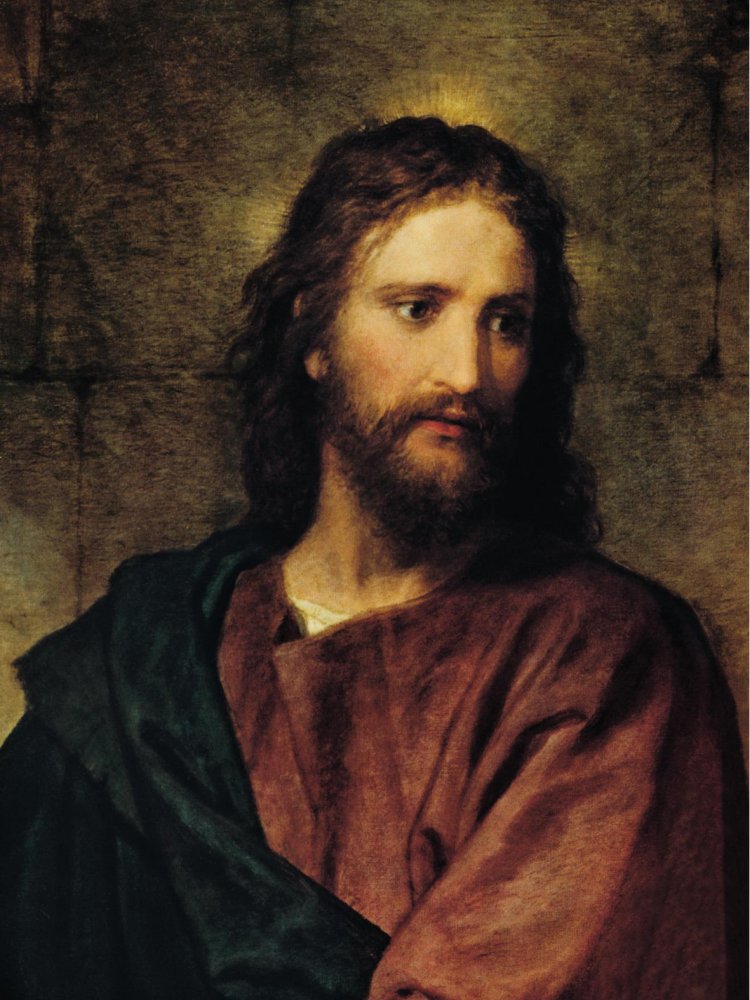 The Mystery of Christhood

Last night—as on every Christmas Eve—was an eventful time on our earth-planet. The atmosphere about us here at Questhaven was surcharged with power that manifested in lovely colors of saffron, light pink shades, and much blue. We were aware of Mighty Hosts close to us—at least thirty were recognizable. We were affected by their outpourings, just as they were blessed because of their love for us by the incense of our rising prayers and our devotions.

It is difficult to share these things with those not accustomed to thinking in the deeper, esoteric ways, but for the sake of those who do think' deeply, without veils and questionings, we share these inner plane manifestations of the glories of God.

Last night, at a quarter of twelve after our Christmas Eve communion and candlelighting service in our chapel, several of us climbed to one of Questhaven's hilltops. Even as we were climbing the horizon began to brighten-a sign of the coming of the Sacred Procession honoring this anniversary of our Lord's birth. There was music, beautiful, soft and muted, coming from vast distances. When we came to the summit of the hill we stood at attention. Power, as of tongues of flame, arose from various members of the group, signifying that they were concentrating their very best, and lifting their consciousness.

Suddenly we saw vibrant flashes of light—light paths issuing from great minds now arriving, but not until later did we know from whom these light paths came. Then, in a burst of light, a solitary figure appeared whose features could not be too clearly seen because of the resplendence of Light he wielded. Behind him was a tall, gaunt figure—evidently a being from another sphere because he did not have human features, nor even angelic. He must have been some great honorary representative who was privileged to attend this earth-festival. Beside him walked a woman who left the earth about three hundred years ago. She was one who did a great deal on the inner planes for the advancement of the teachings of Christ among women. Behind them, in the second row of initiates, was one figure whom I recognized as Mahatma Gandhi, now no frail man, small and puny of body, but a very wonderful soul, tall and noble, and vigorous, with much hair. He was striking in appearance, and unmistakable.

Then the glorious Procession continued, always with great flames of varicolored light like perpendicular paths ascending. These Great Ones seen marching in procession had assembled to pay homage to earth's greatest event, the birth of the Son of God, whom we know as our Lord Jesus the Christ. What a sacred occasion! Scene after scene of beauty indescribable we witnessed, and then the Sacred Procession was over.

Silently we winded our way homeward, meditating on the meaning of the watchword which had been broadcast: What it means to be Christed!
Flower A. Newhouse, The Mystery of Christhood

Those brilliant light flashes were significant of other Christs from other places honoring our Elder Brother's transcendent event. What a hallowed occasion, what a notable event is this annual Christmas Tide that lifts us to alpine territories of consciousness!

It means much to Christs everywhere when another regent in charge of spiritual destinies has His festival celebrated, such as we have at our Christmas season. To the planet celebrating such a high event come the lordly, noble, exalted light blessings from distant places. Those were what we saw in part, some of them touching our earth like great meteors, others sending exalted, silent blessings like brilliant lightpaths.

This inner meaning of the Christ-mass offers us spiritual opportunity to have one more veil torn aside that we may behold with clearer vision the meaning of Christship. As Robert Norwood so eloquently tells us, Increasing Christhood becomes more attainable to us because of the Great One's birthday we celebrate.

To receive information concerning this wonderful attainment, intended for all humanity, we draw upon the wisdom of the ages, for the mystery teachings have been alive from the time the first man walked the earth. And though the Adam-type man was unable to understand, there were Teachers provided to cradle, and instruct, and help even the most primitive Godward. Always the Advanced Ones coming in, representatives of the Light from distant places, would teach mankind about a spiritual heritage which they had to attain individually.

From time immemorial Great Ones have informed us of a great Hierarchy, wielders of Power. Gradually, with the coming of our own transcendent Christ, we as a humanity began to be worthy to understand the significance of this great attainment—Christship!
Flower A. Newhouse, The Mystery of Christhood
1