The Reality of Masters

Our Elder Brothers and Sisters 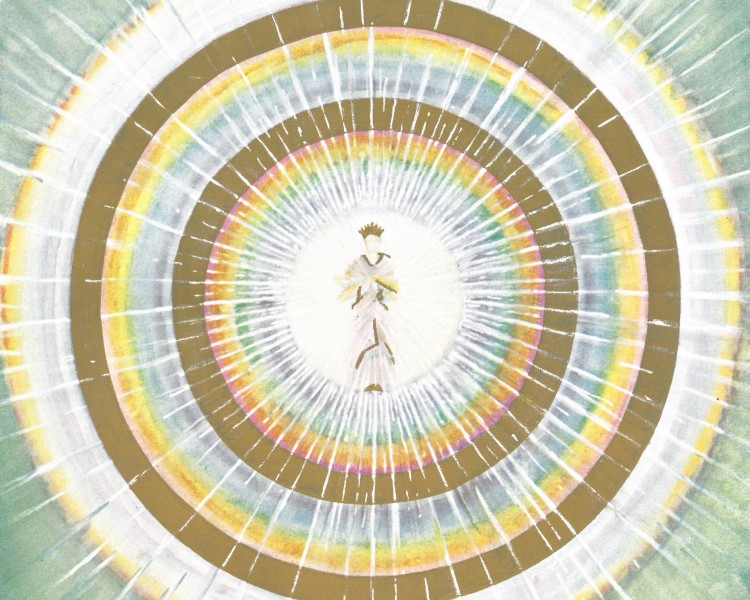 ...to the spirits of the righteous made perfect.
Hebrews 12:23

During the millions of years that Life has labored over humanity, through the stages of involution and evolution, a Group of Souls have been honored with the degree of Masterhood. The number of Perfected Men and Women who have graduated from physical existence now form a powerful Alumni. This Alumni consists of mature Individuals who have passed through every stage that every person will meet. They were once identified with physical desires and duties. They were also influenced by primitive instincts and superstitions. As they individually emerged from the collective persuasions They realized a group ideal which guided Their behavior and gradually Their thoughts.

Flower A. Newhouse, Songs of Deliverance 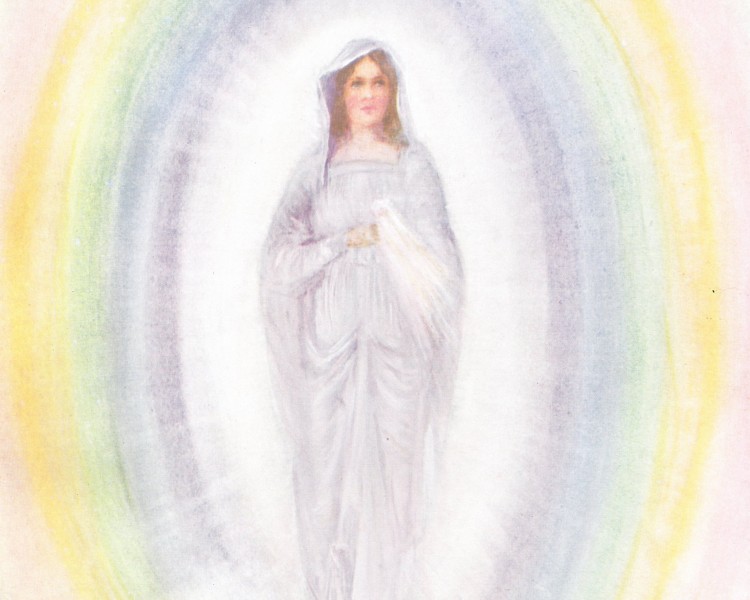 Between the savage and the Master lie successive lives of ever-improving consciousness. There were lives of opportunity and lives of toil, lives of soul examination and lives of growth.

An Alumnus who is highly respected among the Council of Masters admits that even after He had attained the dawn of enlightenment He was deterred by personal ambition which had to be burned out over a period of many lives ere He could in deep humility renew His conquest of complete enlightenment. One of the Women Adepts testifies to Her difficulty in transforming personal love into spiritual love. Her strong sense of attachment delayed Her Soul's progress for several lifetimes.