Flower and the Masters

The Anointing of Truth for Questhaven 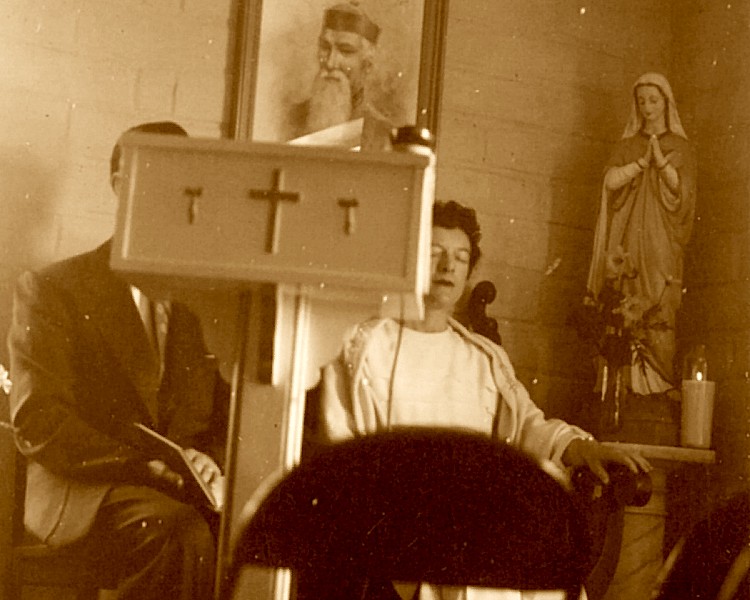 How It All Began

On August 14th, 1950 a picture, thought to be a portrait of the Christ, arrived in the mail. It was a small photographic replica of an original and much larger drawing by an artist named Arthur Learned of Stamford, Connecticut: its face kept appearing before him until at last he drew its likeness. It had been sent to Flower for her comments.

As she examined the photograph she said to Lawrence:

This is an authentic picture of a Master Who seems so familiar to me, but right now I just can't identify Him by name, though I know it will come to me. 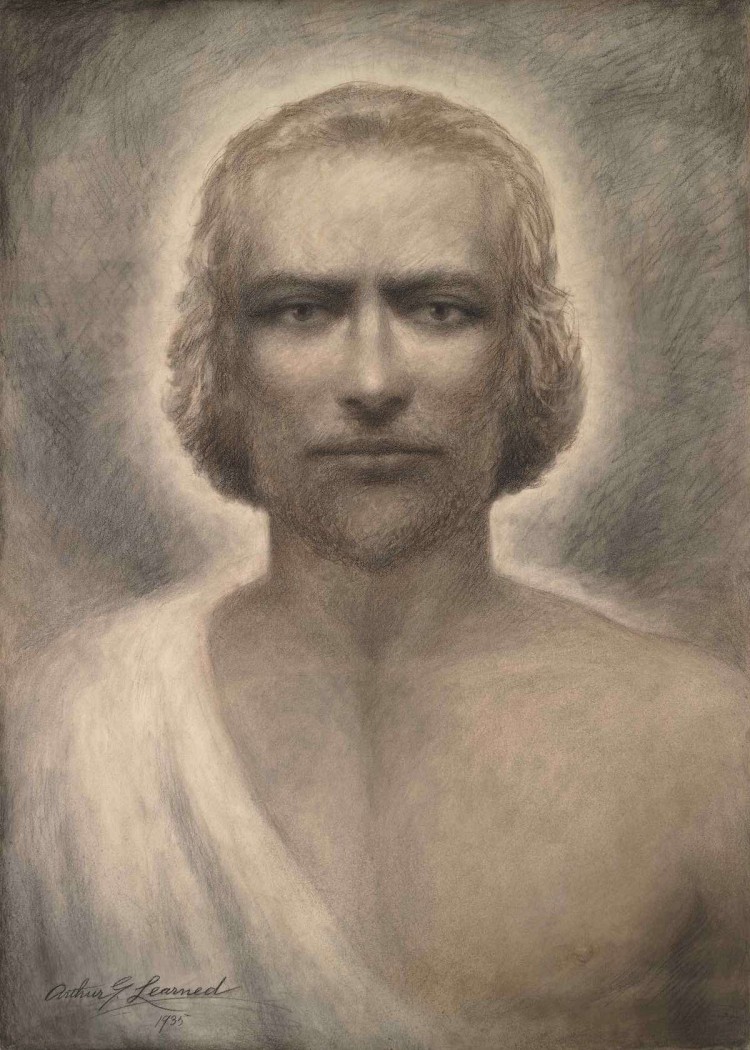 The next morning, the fifteenth of August, the picture was placed on the chapel altar at Flower's request, in time for the eight o'clock meditation. Suddenly Flower became conscious of a strong, sunshine-like beam warmly penetrating through the middle of her being. It was round with a light of purest white sprinkled with silver flecks. She glanced about to discover it encompassed the two people sitting nearest her.

Concentrating on this living shaft, she began receiving impressions from its center. "This beam is from a Master who had been Joshua in an earlier incarnation and also Ezra or Esdras," she said: