The Basic beliefs of the Christward Ministry

These esoteric teachings summarize some of the Christward viewpoints concerning fundamental principles which form the basis of enlightened, purposeful living.

Flower A. Newhouse, The Meaning and Value of the Sacraments 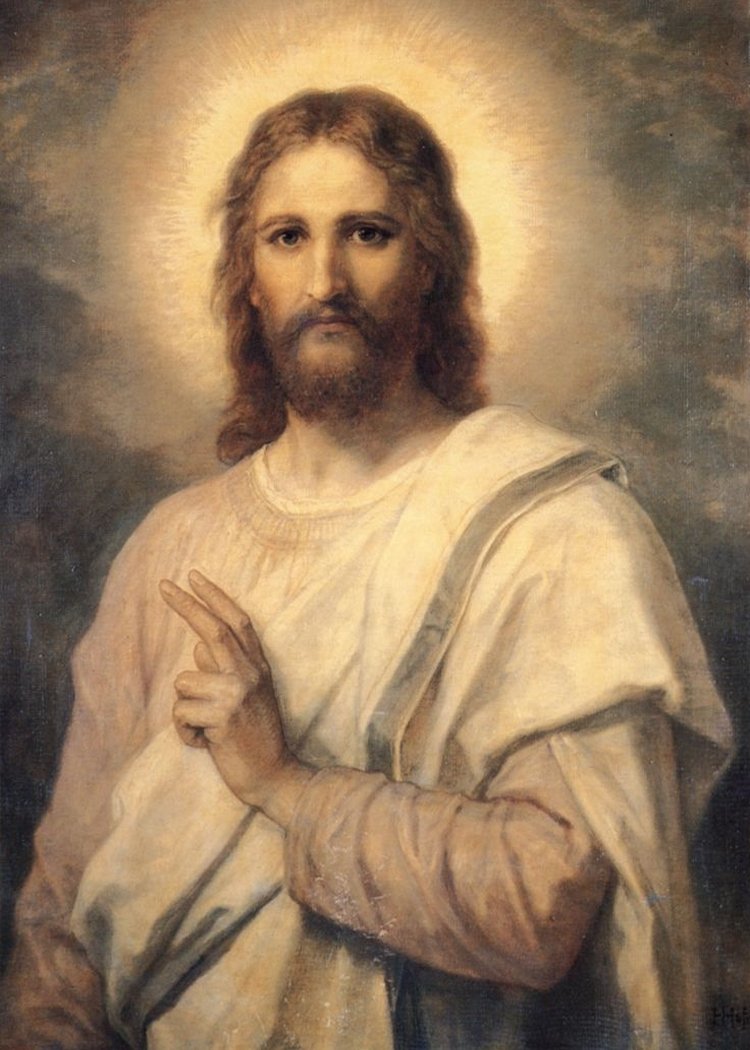 God, the Biune Creator, is the Absolute Eternal Spirit and the active Divine Spirit which functions through the Hierarchy. As Absolute Spirit, God is the great creative, omnipotent and supreme Pristine Source of Life and Power. Through the Hierarchy, the Parent Power divides Itself into many forms, the highest of which govern the works of the Cosmos. This includes the Holy Trinity, the Divine Spirit of Grace, and the Cloud of Silent Witnesses before the Throne.

We believe that the Divine Spirit in an individual is biune, and that this unity of powers is divided when the Spirit seeks to unfold its Godhood through descent into physical life. The Adonai's separation of forces forms two Souls—one of negative polarity (the feminine Soul) and one of positive polarity (the masculine Soul). Throughout involution and evolution the Soul retains its own gender, with the exception of experiences of karmic correction when the Soul uses a body opposite to its own basic nature. Through the course of their evolutionary journey, both men and women achieve Mastership, Lordship and Godship.

The Way of Return

Existing in the higher dimensional realms are Angelic Presences that nurture the advancement and development of each person and of nature. The Angelic Kingdom includes the Angels of Nature, the Builders of Form, the Angels of Inspiration, Angels of Love (Guardian, Healing, Religious and Song Angels), and the Angels of Birth and Death.

The Father-Mother Spirit is the Life and Power principle within us; the Son is the Perfected Individuality; the Holy Comforter is the ensouling Spirit of Divine Wisdom and Guidance. The Holy Trinity can be likened to a cosmic sea of Divine Spirit whose body contains three distinct energies, but which envelops us as one great Sea of Power.

The Christ Spirit is a ministering Influence composed of the highest qualities that emanate from the good thoughts of men, Angels, Masters and Lords to enshroud all evolving forms of life with strengthening helpfulness. The Christ Spirit functions through dedicated participants engaged in awakening the Divinity within man. The Officiant of the Christ Spirit is the immortal Lord Jesus who is the channel used to teach us the way to the manifestation of our own Christship. The Lord Christ is the beacon of this humanity. His is the character, mind, development and power to which all of us aspire.

The Spirit of Truth and Wisdom

The work of the Holy Spirit includes the enlightenment of man, prophecy, guidance, and the quickening of man's memory.

The Spirit of Grace and Mercy

The Divine Spirit of Grace is the Fourth Host of the Godhead which brings to mankind the blessings of spiritual gifts, the double portion, transmutation, and Divine intervention.

Hierarchy of Perfected Ones

The Cloud of Silent Witnesses before the Throne includes the Heavenly Hosts of Seraphim, Cherubim, Thrones, Dominions, Virtues, Powers, Principalities, Logi, Lords, Masters, Archangels, and Angels. We are influenced, instructed and assisted directly and indirectly by this great Hierarchy and by many invisible Orders of evolving Life. Love and appreciation for these Orders bring us into an attunement with Them.
1

Every individual has descended from the world of Pure God Spirit on one of the seven rays of unfoldment through which he is now ascending in his return to that Homeland as a conscious son of God. Each Divine Spirit is impelled by the ray through which it happened to descend. The seven rays govern the temperaments of those who travel on these specific beams. The first ray is the one of leadership; the second ray, of education; the third, of philosophy; the fourth, of the arts; the fifth, of science; the sixth, of devotion; and the seventh, of ceremony.

The School of Life and Return

The Monad, mankind's innate God Spirit, extends a limited portion of Itself to this Earth planet in the form of a physical body. It visits this Earth school life after life, progressing from one grade to another, awakening the Divinity Within and gaining control and mastery over the body, emotions and mind. Vacations are given between each Earth life through releasement into the higher dimensions of existence at death.

We believe that death is a releasement of the Indwelling Spirit from the physical form into regions of infinite melody and peace for the purpose of assimilating the good received from the Earth existence which has just terminated. Training which will improve his next physical incarnation is then given the individual.

We believe humanity's existence between physical lives is intensely interesting, helpful and active. We feel our loved ones are affected by our thoughts. For that reason, we should think of them without sadness, knowing that we are apart for such a short while — each accomplishing his own assigned task.
1