The Mystery of Christ

The Hierophant of the Christ Spirit 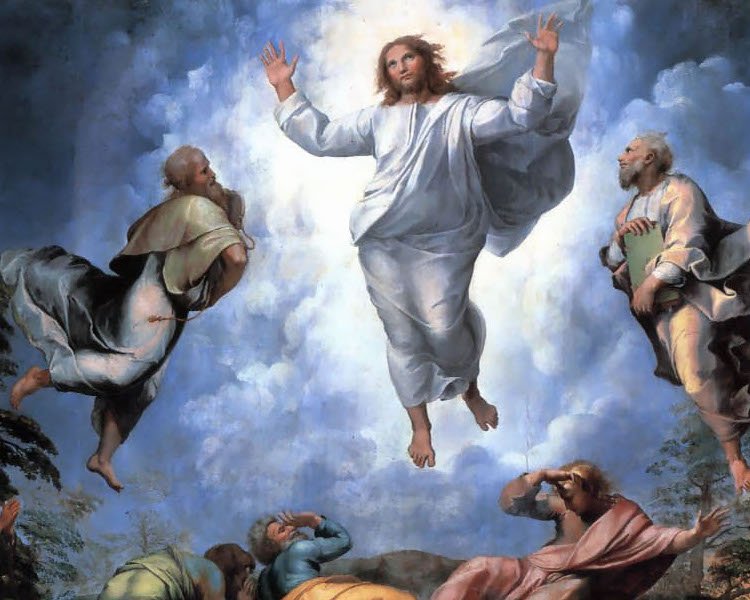 To derive the greatest help possible from the Christ, there must be no confusion regarding His Office and Mission. As we intone His Name and Power we should clearly understand the One we are addressing. The inner group surrounding Jesus had learned about the meaning of the Christ Spirit. Paul was also enlightened by this knowledge, for he wrote:

The mystery was made known to me in the way of revelation . . . the mystery of the Christ, which in other generations was not made known to the sons of men as it has now been revealed to his holy apostles and prophets in spirit.
Ephesians 3:3-5

Video: What is the most influential trait of the Lord Christ upon your life?

The Second Aspect of God's Spirit, known as God the Son, has three divisions of duties. First, there is the Christ Spirit which, like an auric radiation, permeates the world. It is made up of the composite thoughts and energies of every aspiring man, Angel, and Superman. The work of the Christ Spirit is that of raying out Divine Love and Encouragement to every creature in existence. One of its most vital services is that of bringing human beings into a state of regeneration and self-conquest.

The influence and supervision of the vast sea of the Christ Aspect's energy is focused upon a Channel of unusual distinction whose Work is designated as the Christ Office. The Head of this Christship Office will change in various cycles of human evolution. When a change is made, One Officiant is graduated to Solar Christ Work, while another assumes the responsibilities of Planetary Christ.

The One who becomes Lord Christ has the spiritual welfare of humanity in His charge. He is not only Lord of all Religions, but Lord of all spiritual aspiration. 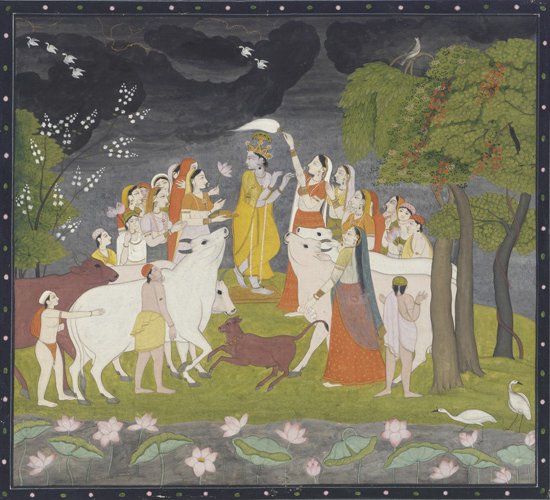