Great Souls Were Sent in to Anchor the Light of Christ

To help the world move out of it's primitive ways, Great Souls were sent in to lift the masses. 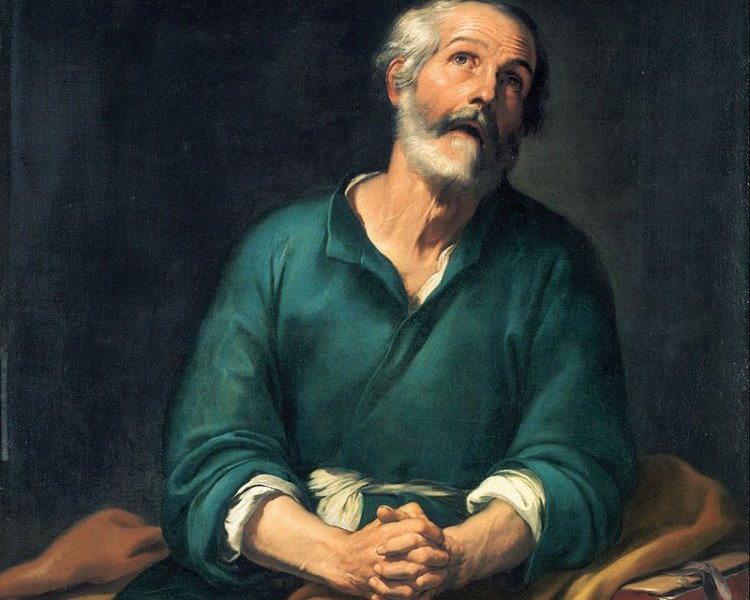 Disciple Peter, 1st Century
Saint Peter's original name was Simeon, and it is believed he died around AD 64-67. He was a disciple of Jesus Christ, recognized in the early...
SNEAK PEEK chevron_right 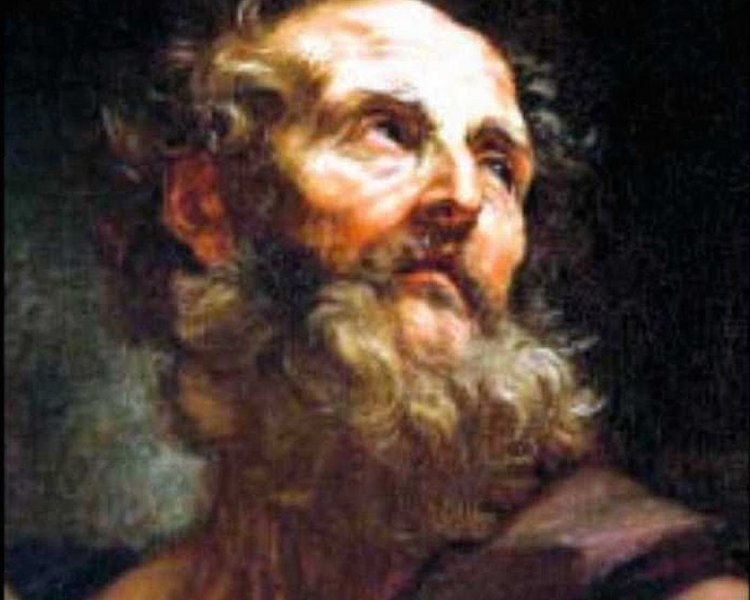 Disciple Thomas, 1st Century
Judas Didymus Thomas, one of Christ's 12 disciples, was born in Galilee early in the 1st century A.D. and by tradition, is said to have been martyred...
SNEAK PEEK chevron_right
Back...