Assisting the Angels of Adoration to lift the human spirit are Angels of Song. They are the source of the legendary Music of the Spheres. Many, if not all, of the great composers, knowingly or unknowingly, have been inspired by these song-uttering Angels whose creations stir the souls of all who are sensitive to the strains of their unending melodies.

Flower A. Newhouse, Touched by Angels

Inspired music from heaven's realms is ageless. Its mystical influence bridges heaven and earth and has the power to transport consciousness within the everlastingness of God.

Flower has shared that some of the great composers have even incarnated from the Angel or Devic line of evolution. This collection of composers highlights those such composers so you can hear music straight from the Angels. 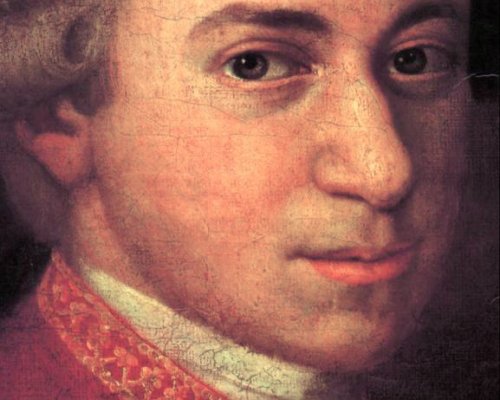 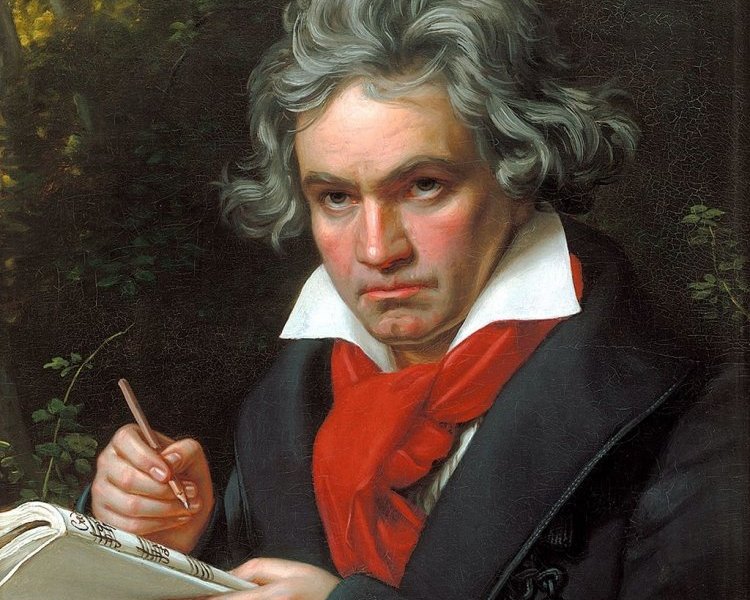 Ludwig Van Beethoven, 1770-1827
Ludwig van Beethoven was a German composer and the predominant musical figure in the transitional period between the Classical and Romantic eras...
SNEAK PEEK chevron_right 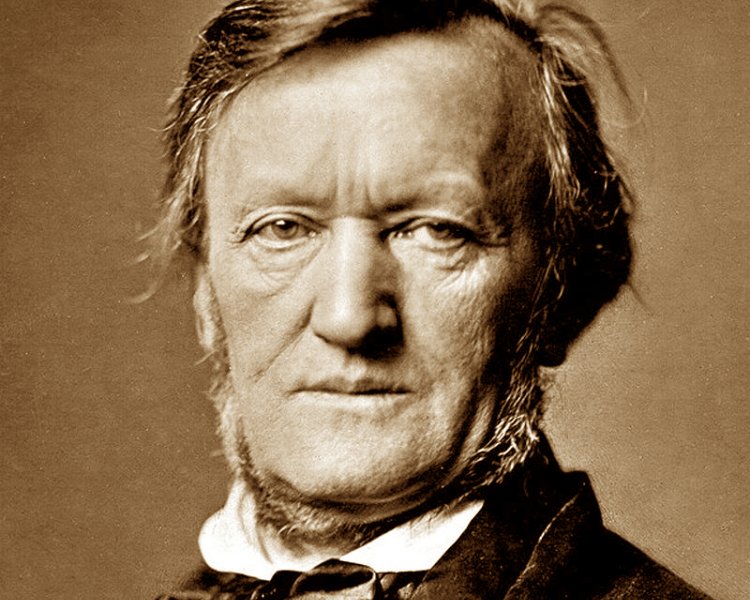 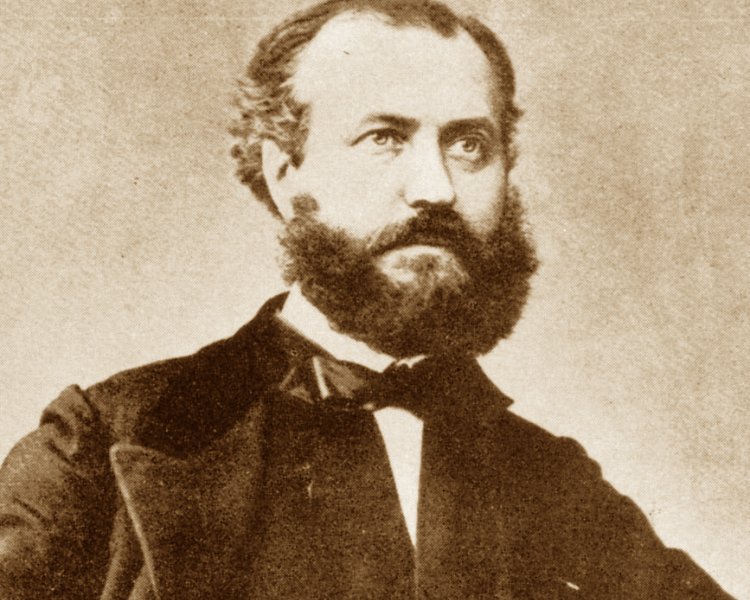 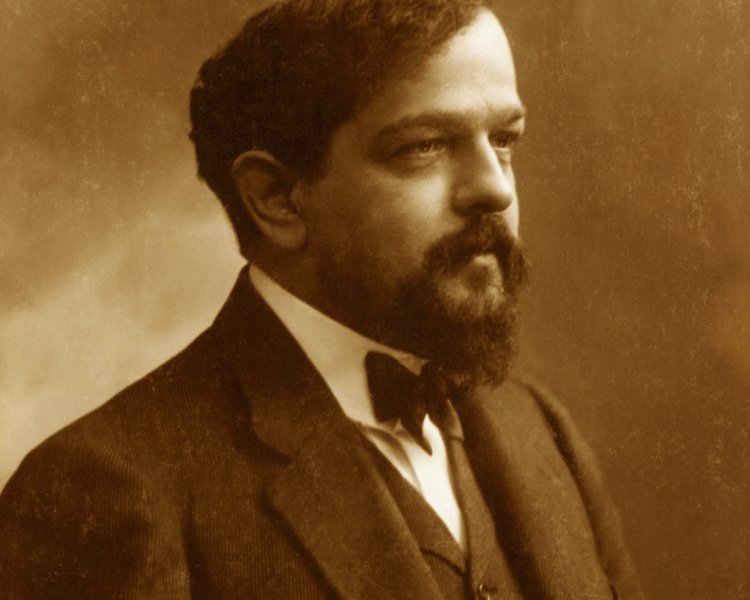