Inspiration Magazine was printed from 1934 to 1950 as a publication to inspire and make Christianity practical. What began as a series of inspirational letters, soon turned into a magazine format. Flower and Lawrence Newhouse were the key contributors, editors and publishers, but they also invited contributions from writers across the states. It was picked up again in 2004 to 2010 until the digital era made our website and email distribution the main source of spiritual content distribution.

Since God does not limit us, we should not limit our possibilities by pessimism. Hidden within the seeds of our positive thoughts are the fruits of our highest intentions. 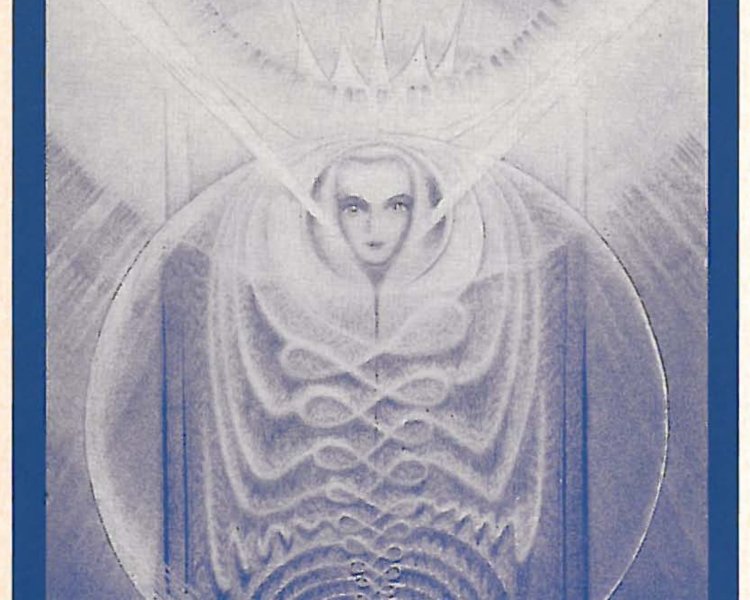 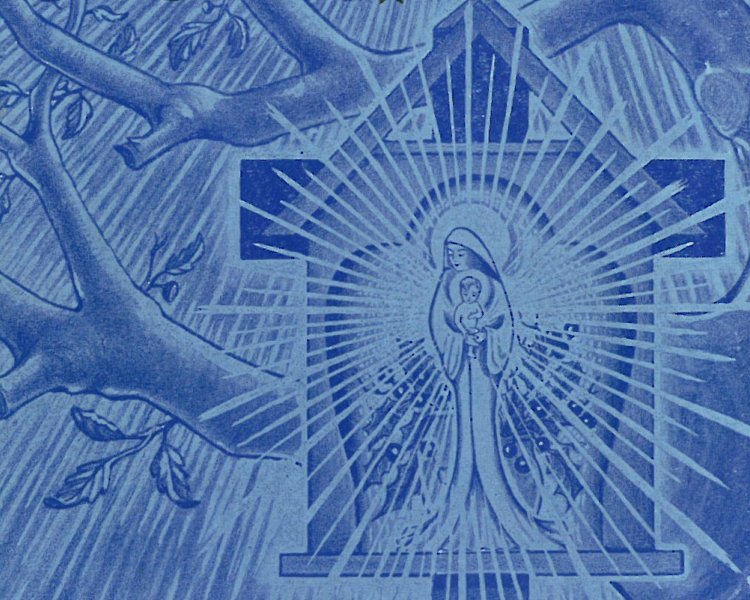 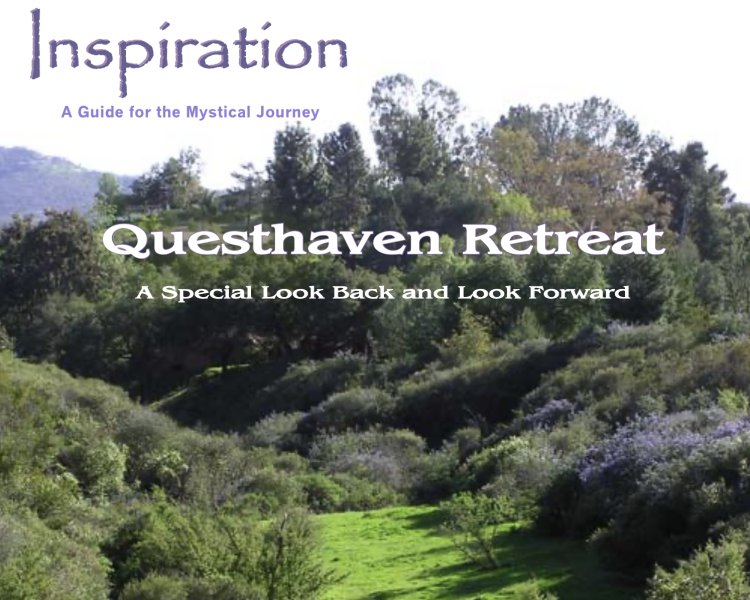