The Nature wave's distinguishing feature is its preoccupation with the four elements: earth, air, water, and fire. From this wave originate the younger forms of nature beings, who eventually evolve through the deva line into Angels serving in any one of the four principal waves. Nature, then, is the seedbed out of which the Creator brings forth new generations of angelic servers.

The youngest of these forms of nature beings are called elementals—tiny entities who permeate the planet and who literally breathe life and health into all that makes up the four natural realms. Each realm—earth, air, water, and fire—is home to a sequence of beings that ascend toward devahood, the final stage of evolution in becoming an Angel.

Flower A. Newhouse, Angels of Nature 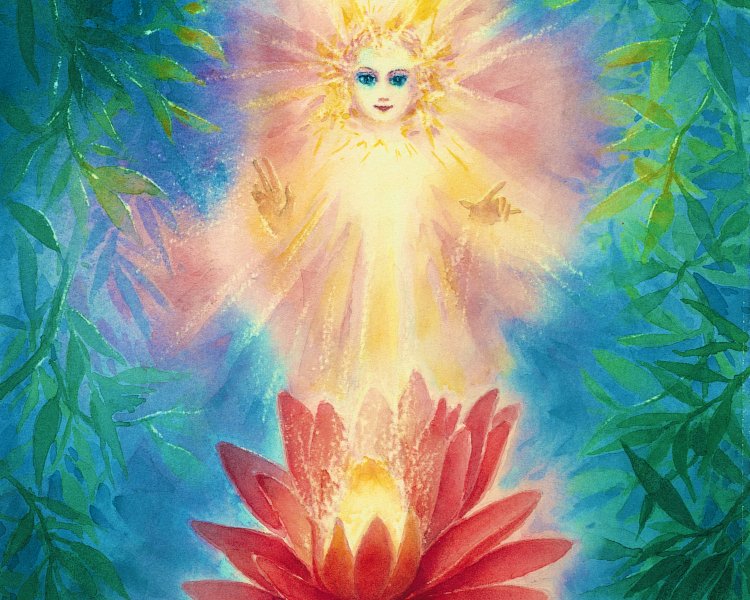 The Realm of Earth
The elements of the earth and everything that grows are under the care of the Angels of the earth realm...
SNEAK PEEK chevron_right 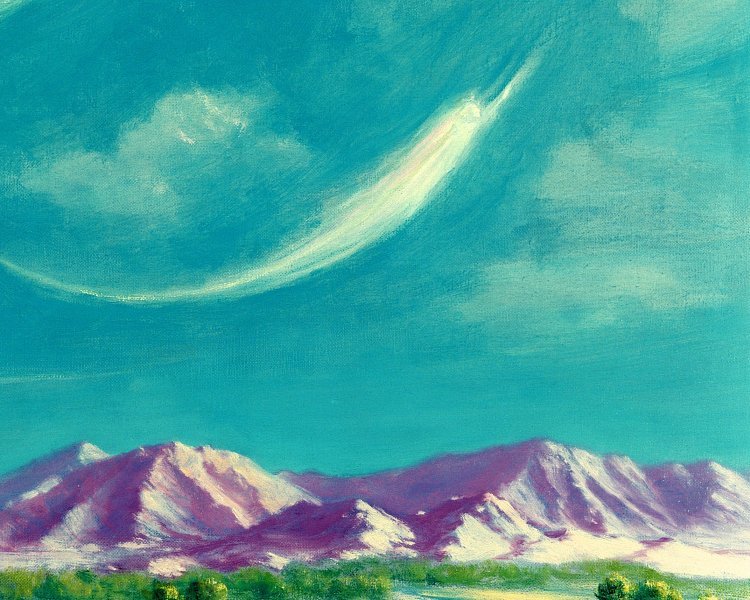 The Realm of Air
Through the very breaths we take, we become aware of the importance and components of the air that gives life. As the winds gently blow across a...
SNEAK PEEK chevron_right 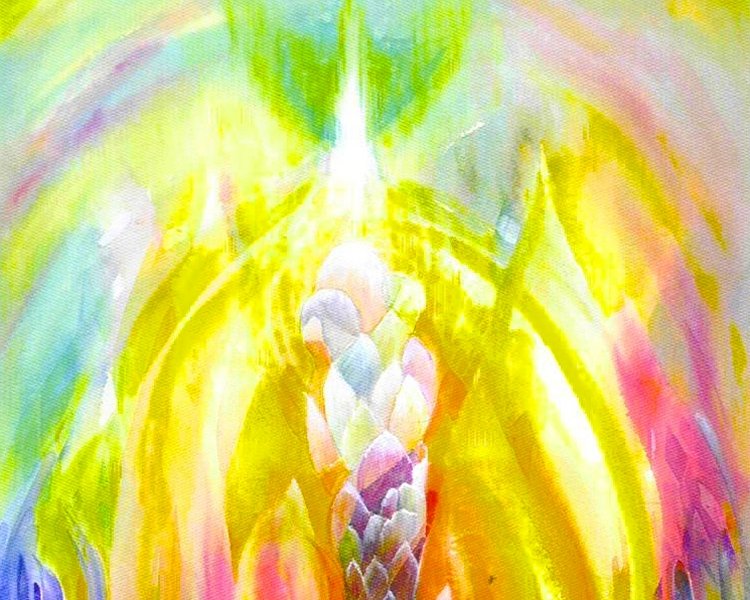 The Realm of Fire
The realm of fire is the most evolved of the four realms and yet it is the least experienced by human consciousness...
SNEAK PEEK chevron_right 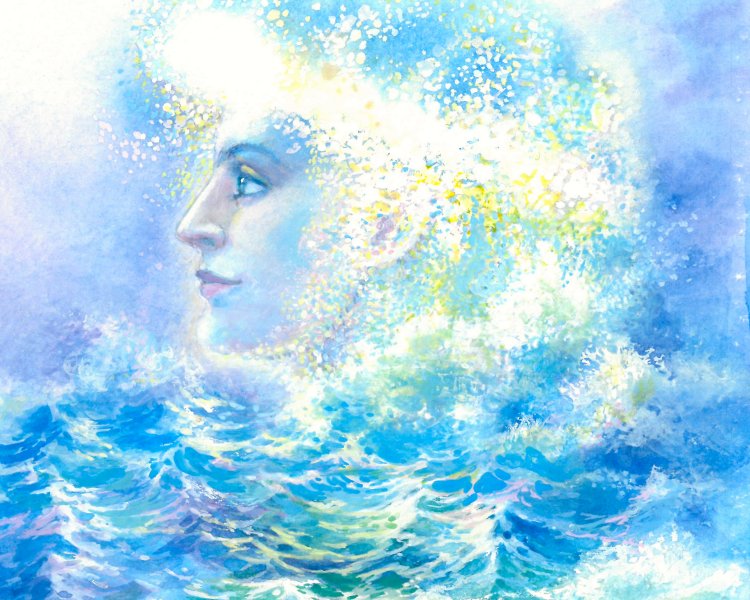 The Realm of Water
Water covers three-fourths of the earth's surface and is the primary composition of our bodies so the water realm is vital to earth's existence. As...
SNEAK PEEK chevron_right
Back...