The Founding of Questhaven Retreat

Dedicated to the Lord Christ Forever 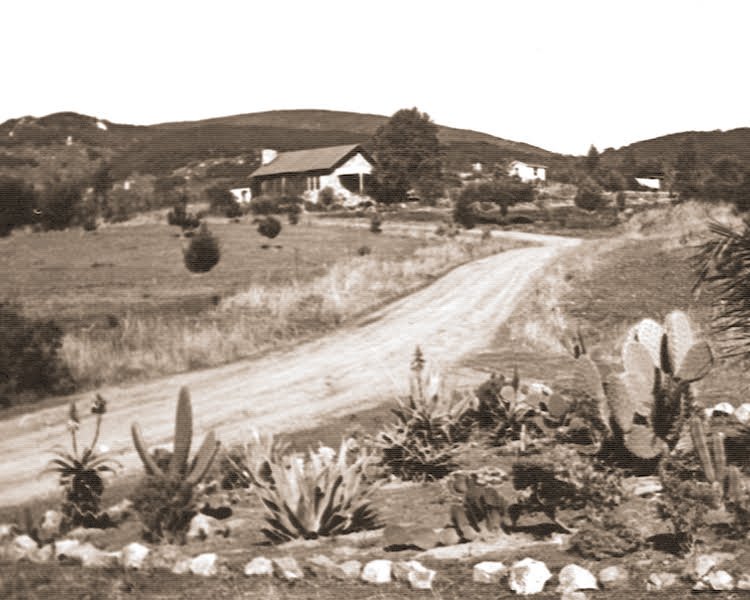 Inspired by a Divine calling to establish an archetypal Aquarian Age retreat devoted to Christian mysticism, Flower and Lawrence Newhouse were led to this secluded valley of 440 acres in the hills of Northern San Diego County.

At the dedication service in the Oak Grove Sanctuary on August 4, 1940, Flower pronounced these words of consecration:

And now in the awareness of what we do, we reverently bequeath Quest Haven to the Christ, forever.

Flower was thirty-one and, along with her husband Lawrence, was embarking upon the great mission and adventure of their lives. They became pioneers, both physically and spiritually, as they reverently and selflessly set out to establish all that we see here today.

With only a stone house and a windmill for water, no electricity or phone, they joyously began planting and hand-watering trees—all the while envisioning what buildings and gardens the future would hold. The early services were held out-of-doors in the oak grove.

Behind them were many years of lecturing and publishing. She was the writer, speaker, and teacher; he the printer, coordinator, and faithful companion. There would be further lecture tours but now there was a spiritual home—a place of peace and uplift for others to gather around them and worship together—even for generations to come. 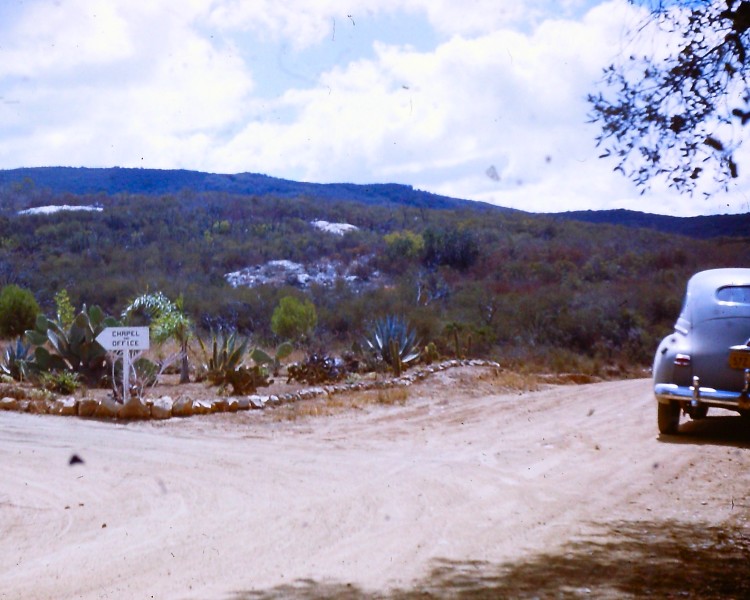 A Dream That Has Been Actualized

Many of us are guided by our ideals. There are our dreams of better things to come. We must bring these dreams from the inner worlds of consciousness to the outer world of realization. I'd like to share with you a dream that took form thirty-five years ago in what was then the little village of Glendora, California. My husband and I, upon the event of our marriage, decided that instead of serving the Christ from platforms in cities, as we had been doing, would prefer to serve within a spacious site in the country. Together we dreamed for several years about the property that would become Christ's acres.

When we knew that what we wanted to do was to establish a Christian non-sectarian retreat to which people from numerous faiths and all walks of life could come, a search began for available acreage among the foothills of Los Angeles County—beginning with Pomona, Glendora, Arcadia, Pasadena, and Altadena. For two years every weekend was devoted to our quest. Properties in the areas we covered were too expensive for our saved funds. So we extended the search to include Riverside and Northern San Diego County. 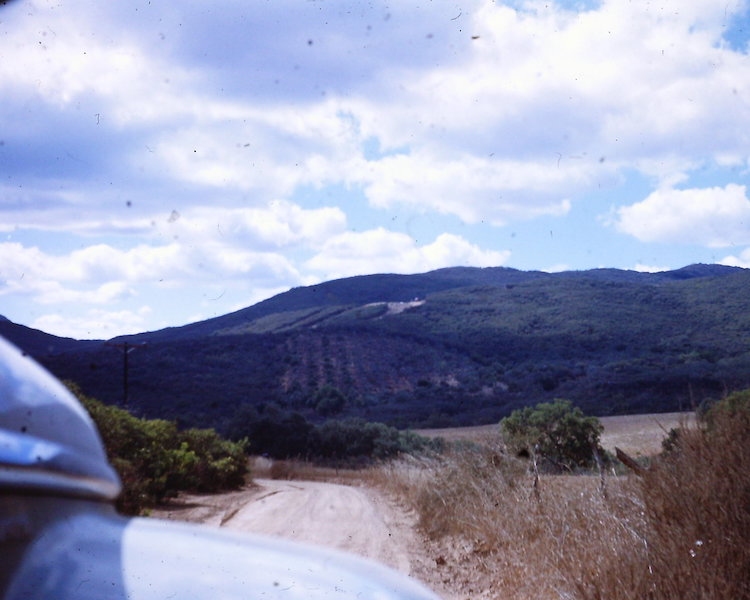 On our first trip into North San Diego County, we found a place that met our requirements. It had four hundred and forty acres which were beautiful and full of possibilities. A place we had seen in Glendora had an entrance whose road wound slowly through a grove of live oak trees. "This," I said to my husband, "is the kind of place we seek." Strangely when we drove the first time into the place that became Questhaven, we were greeted by an oak grove through which the entrance road wound. "Lawrence," I cried, "this is it!"

When Questhaven was bought, there was only one usable building on the grounds, a two-storied stone house that was fifty years old. We lived in this stone house ourselves for twelve years. 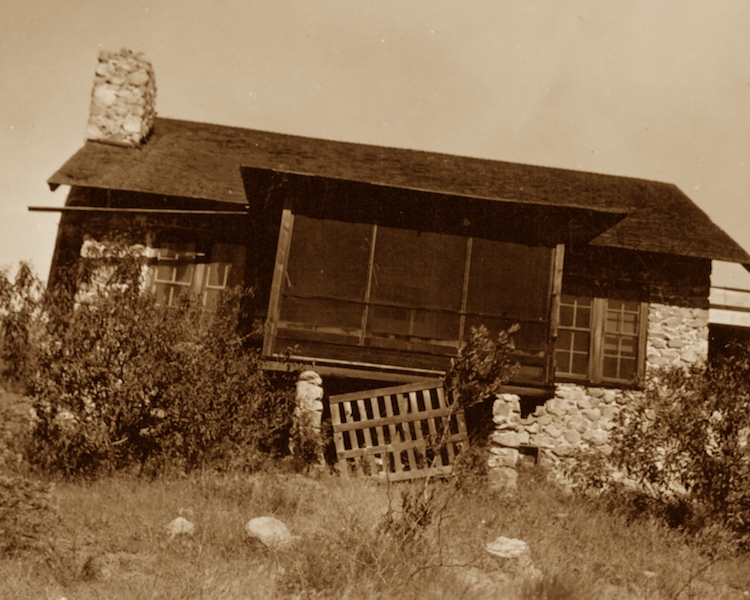 The first task we undertook was the digging of a well whose water would be lifted to the higher grounds by means of a windmill. For several years we had no electricity. As soon as we could afford to do so, we had a unit made of Questhaven adobe blocks that consisted of a guest house, print shop, and chapel. Later, one by one, nine residences and six guest houses arose as well as the Church of the Holy Quest and Friendship House (our large social hall colorfully furnished to resemble a living room with several conversational groups to accommodate retreatants who wanted to visit, especially on Sundays. It is also used for wedding receptions, social meetings and travelogues (with slides), and Saturday night motion pictures.

Over the years several miles of trails were made that included trips through two additional live oak groves, as well as meditation sites, scenic panoramas, and the highest summit called Inspiration Point (where every Easter we have sunrise services). 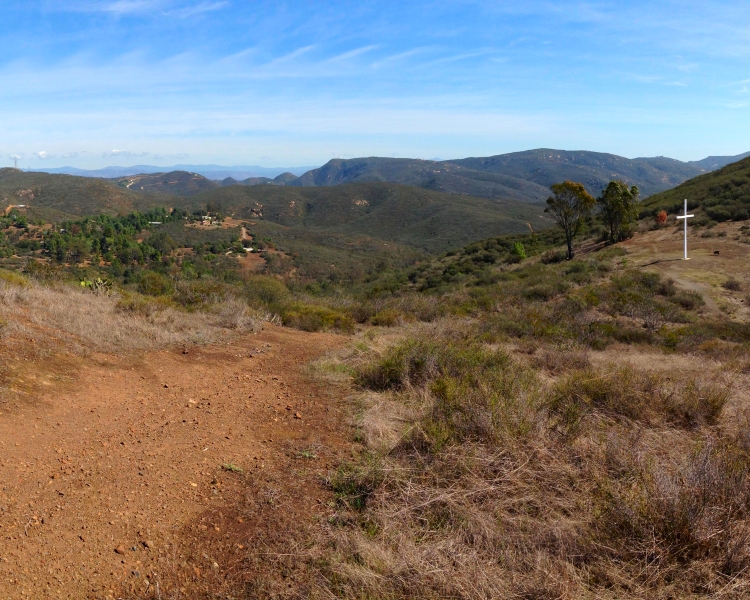 Today Questhaven contains six hundred and forty acres. It nestles in a canyon whose foothills are covered by a tall growth of chaparral. Through the years we have faithfully planted evergreens, citrus, flowering, and exotic trees. We are a tree loving people whose goal is to have the place a veritable forest.

Questhaven has not had any endowment gifts, nor any wealth to support its program of growth. Tithing and love offerings have made possible what one finds on this acreage grounds. Our master plan includes the building of a school for ministers-in-training, a small sanitorium, an art studio where painters and religious dancers can work on their arts. At one of our recent social evenings in Friendship House, a former English professor said to me, Until I came out here to live, I did not know how much you include the arts in the worship of God.

Through the years we have welcomed many earnest Christians from all around the globe. They come to these Christ acres to increase their spiritual knowledge and devotion. And when they leave they carry the highest they received out into the busy thoroughfares of the world. A number of these persons return to Questhaven yearly and we rejoice at their homecoming. Others of our visitors return to live near Questhaven permanently because they wish to be steadfast participators in this Retreat's service to the Christ. 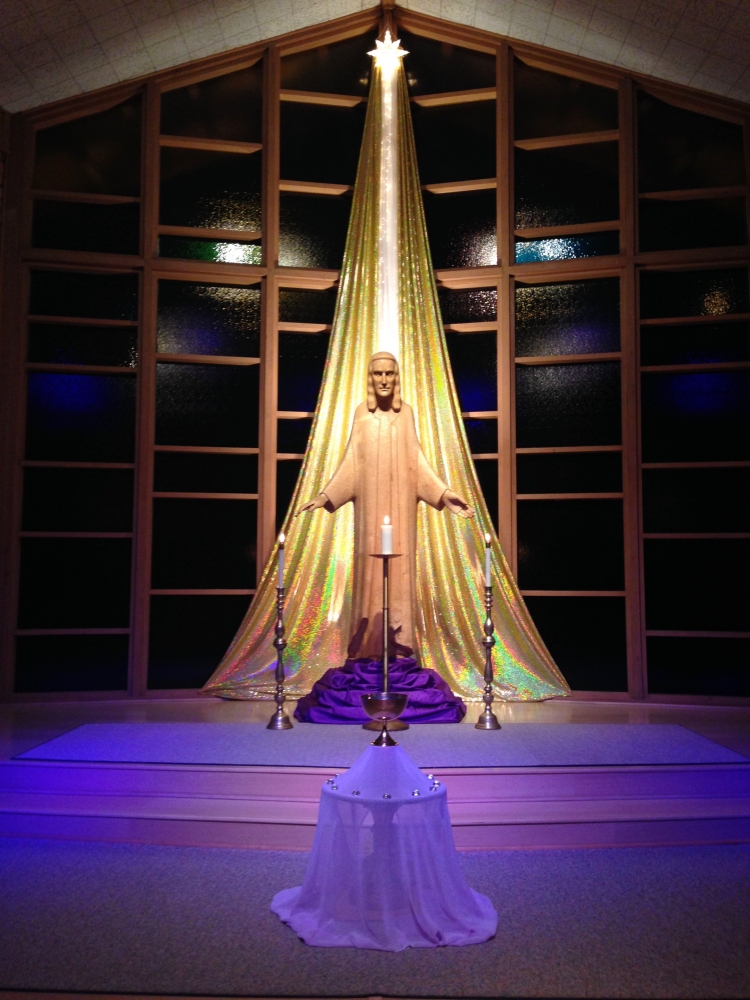 My objective is to soon have videotapes made of special services here so that our many readers who have never seen Questhaven may do so. More and more of my time shall be given to the giving of special retreats, the writing of books, and the training of ministers. Of those persons who travel to Questhaven, some prefer to plan and follow their own spiritual plans and devotions. More prefer to have and follow our form of making a retreat, where the gathered group share one spiritual theme and program.

To me, presenting Christ's teachings from a depth level deserved to be given in a beautiful, spacious outdoor environment where the nature forms of chaparral, the trees, hills bless and lift the eyes to consciousness.

People have come wanting their faith's flame increased. They have come for renewal, healing of mind and body, have sought to have their dream lighted. They come to find God freshly revealed to them.

They have found refreshment, strengthening, and rebirth.

What was once Lawrence's inner dream and mine is now a visible reality whose beauty and purpose blesses and involves many persons. 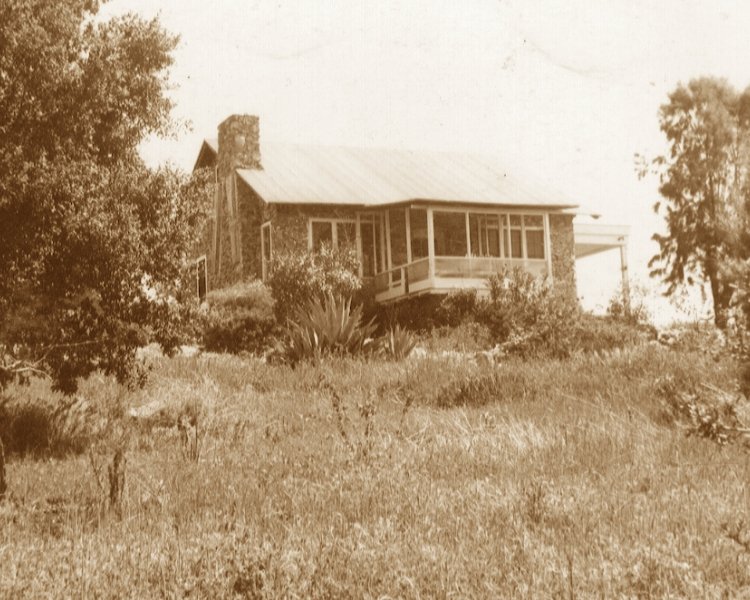 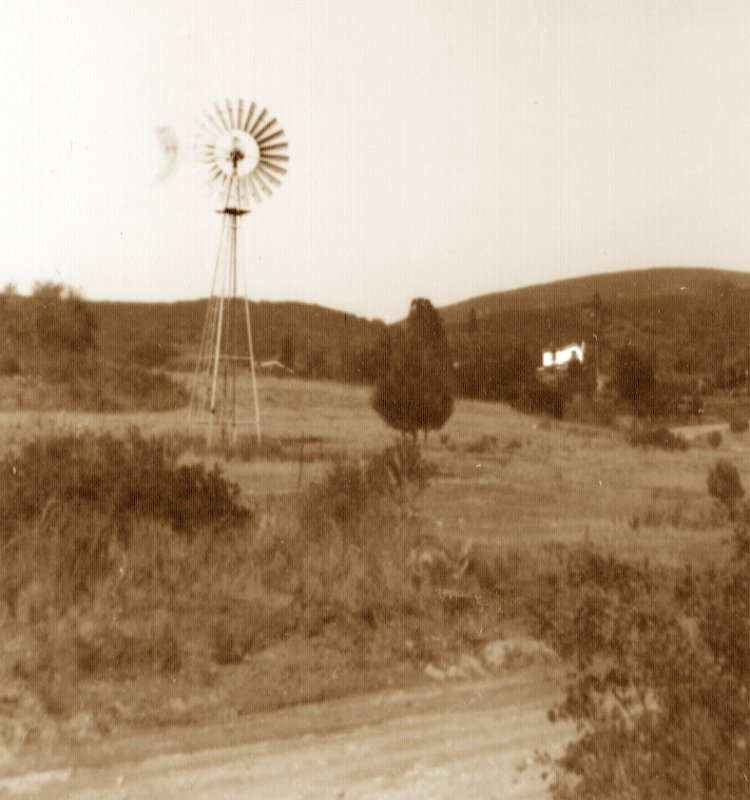 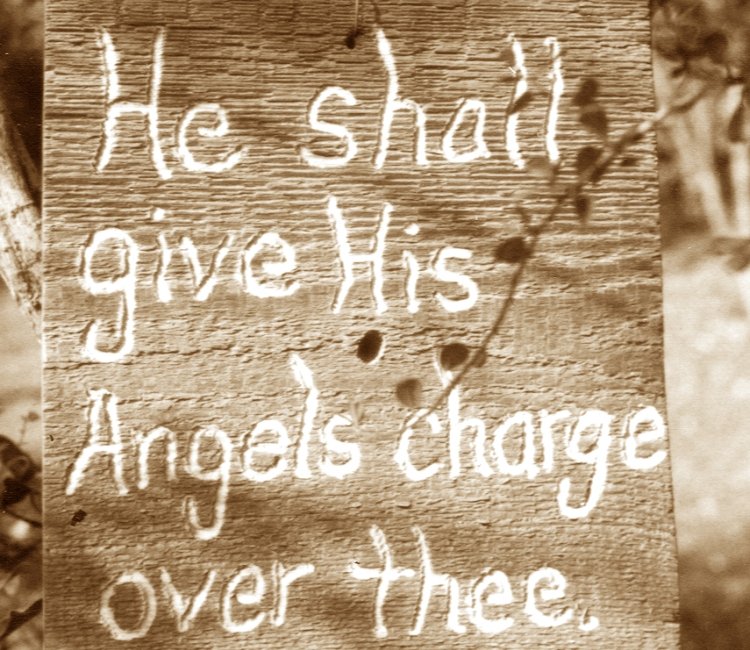 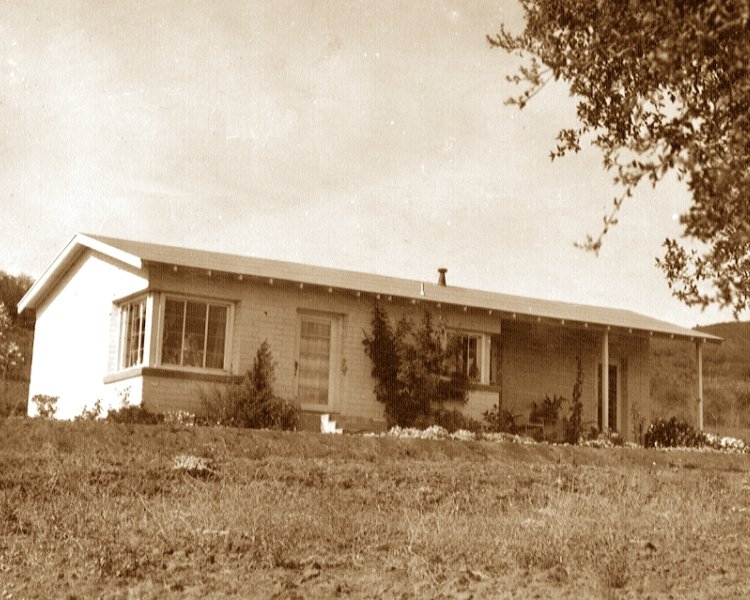 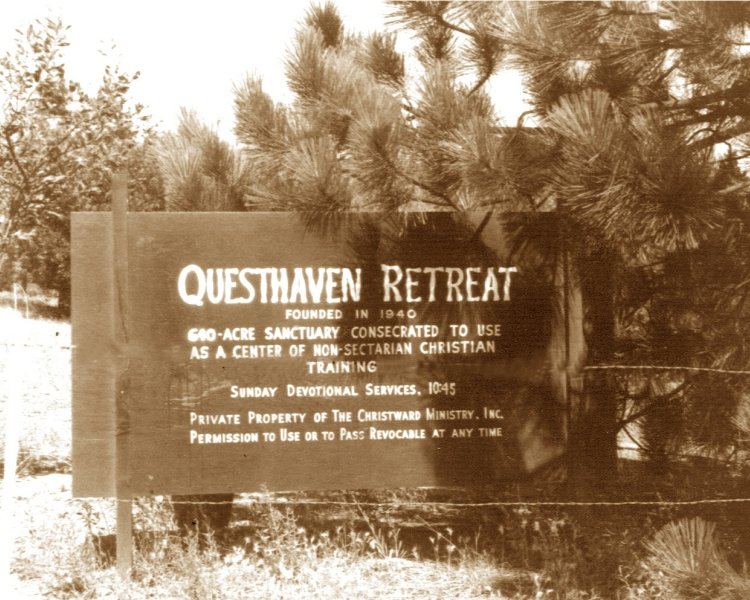 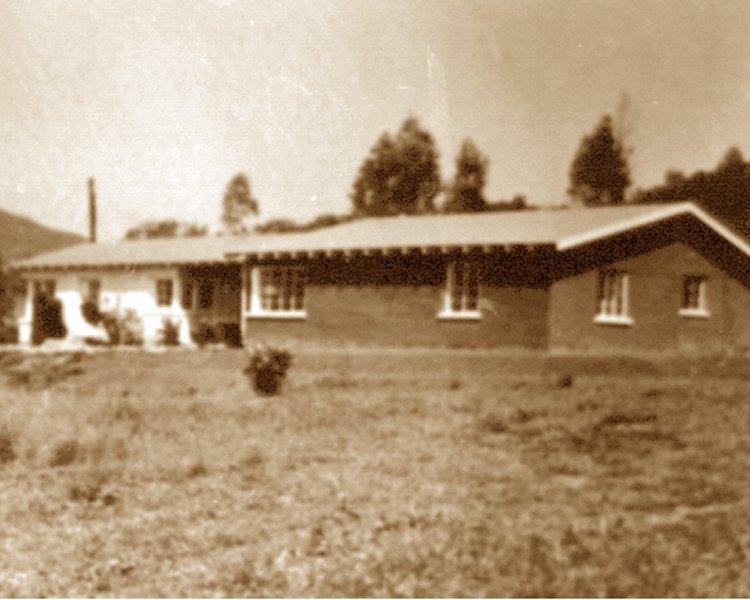 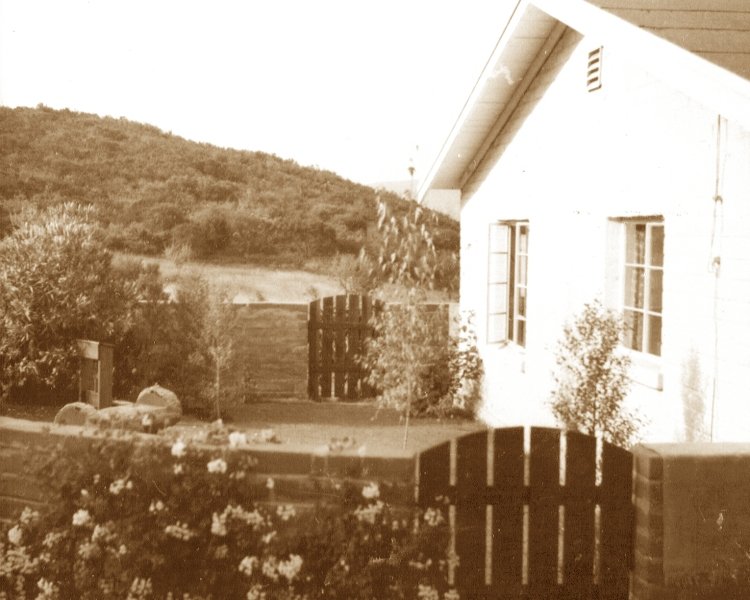 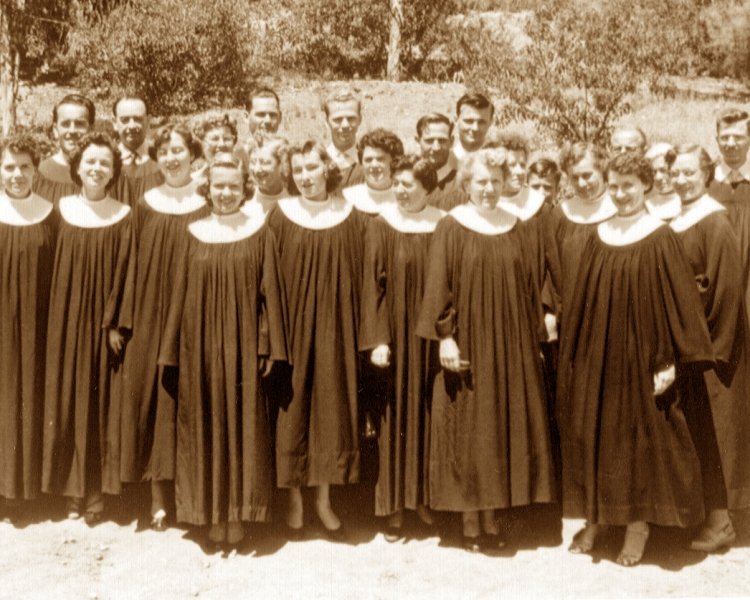 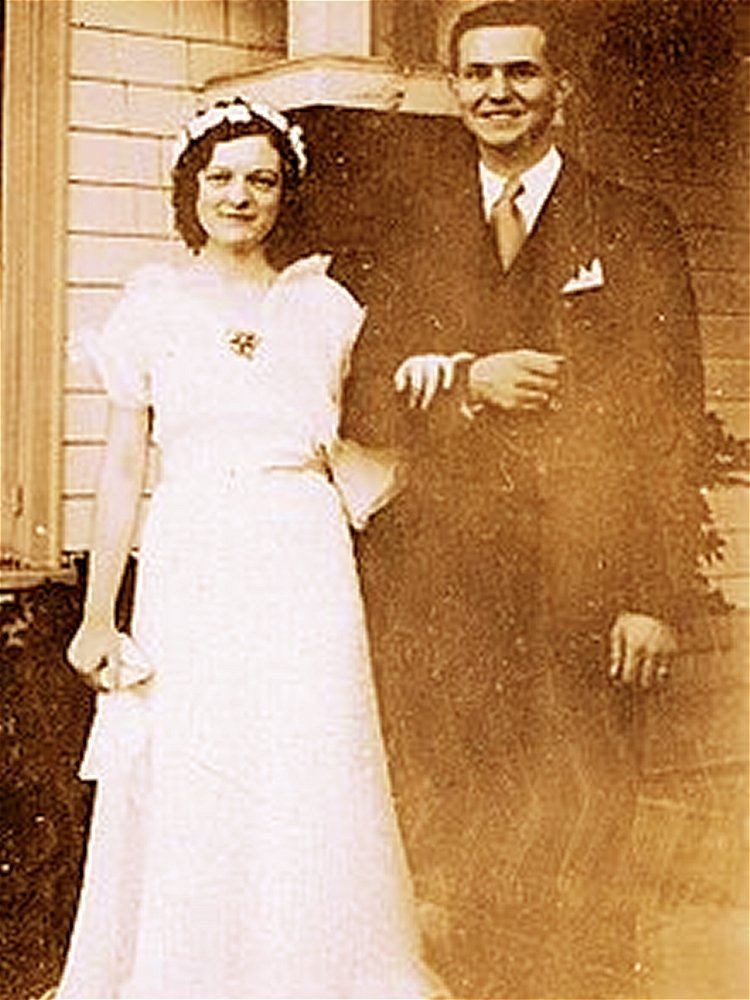 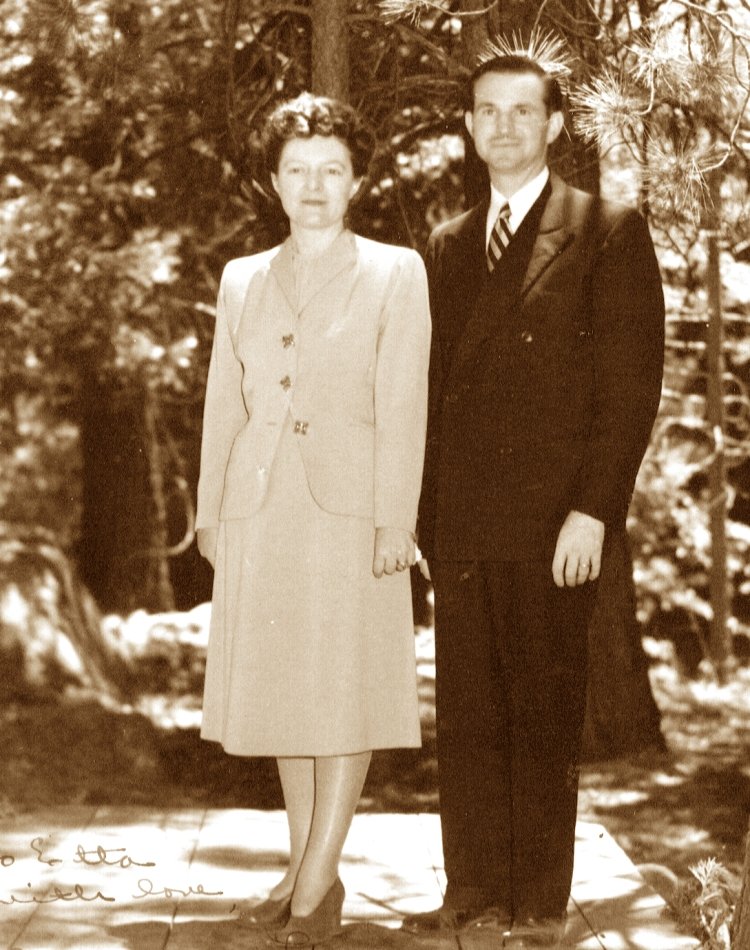 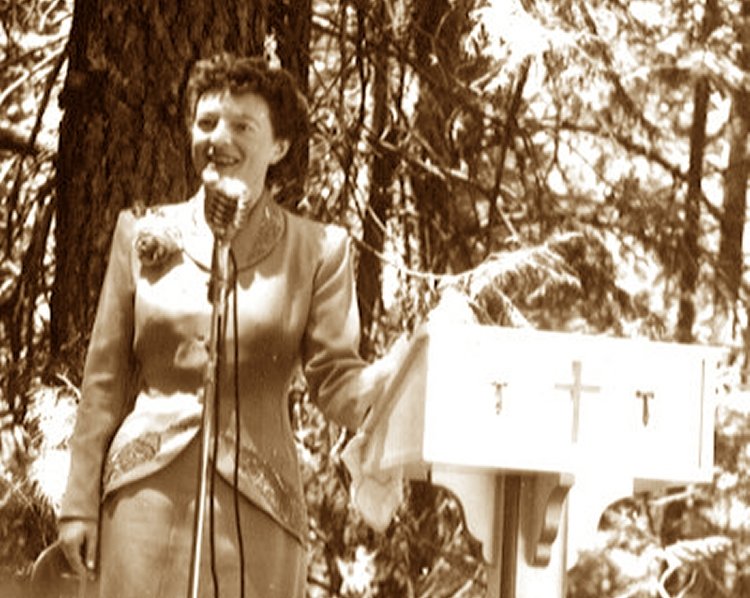 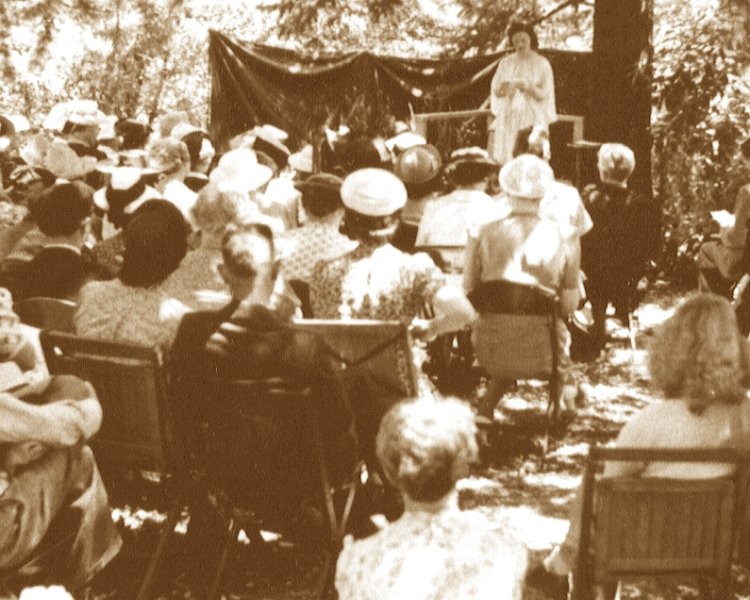 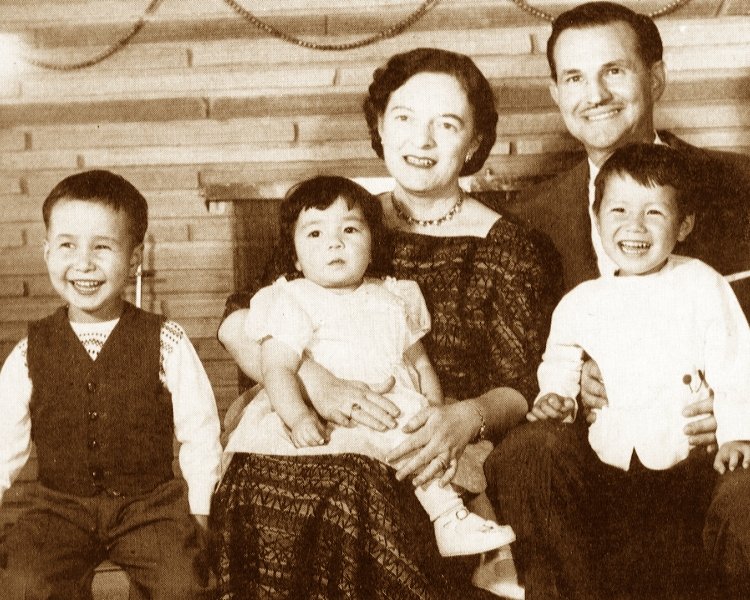 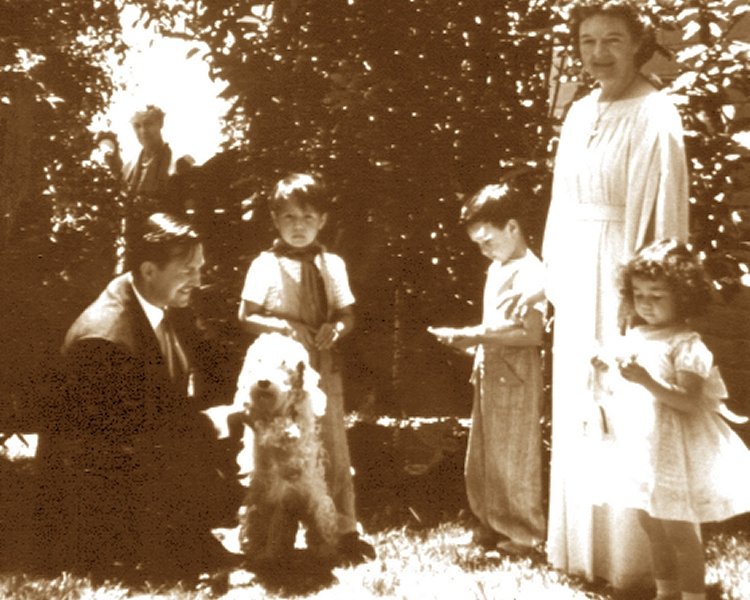