Flower's Call to Be a Pillar 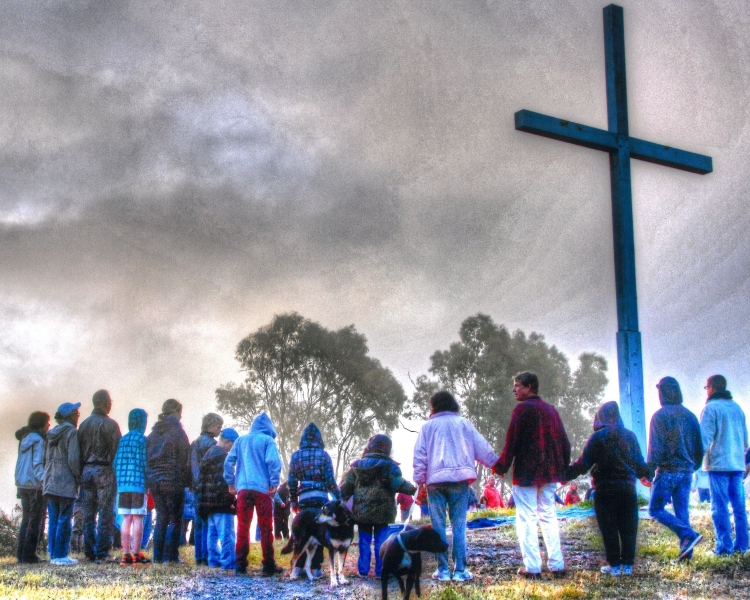 Throughout time the Hierarchy has sent forth in certain seasons a nucleus of souls in order to ray out or sound new impulses, broadcast of power or of emphasis.

The greatest of these was the coming of the Christ. Important to realize that with Him came other souls, disciples and apostles. When Christ came, He did not give His own message; He gave a message that was sounded through Him and which He was instructed to release. Also, when He gave that message, the whole group worked with Him, and the planet. The more advanced were the servers of the Lord, and the more like Him they became. They knew what they were doing in sounding forth the radiance of thought forms necessary to stir up and release new incentives. Then the Christ left.

While He was here the greatest focus was upon the Christ and through Him—but when He left, that power which was so centralized then like a broken prism had its radiating reflections. Every person that was open to receive did receive, and as a nucleus, the group did together what the Christ had been doing chiefly alone before that time. 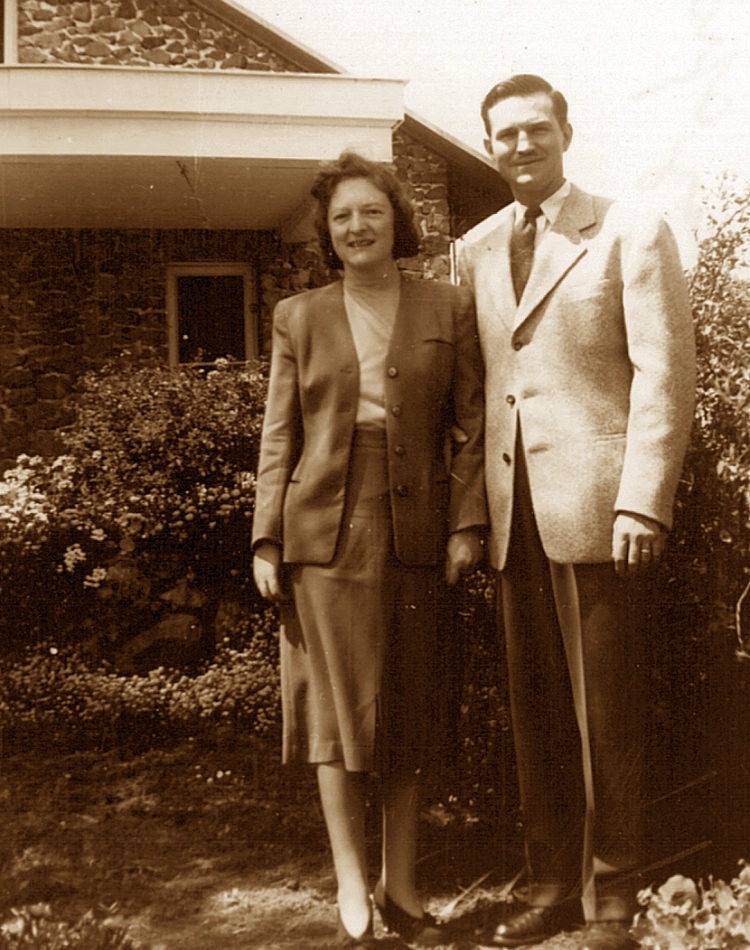 In a much lesser and minor way, we know something of this through the Ministry of Lawrence. The Hierarchy sends out groups; many groups come in, each sounding their own notes of emphasis, not because they are their own individually, but because they are given these particular notes to call forth and to accept. When Lawrence was here, the power was largely centered and focused through Lawrence, through very close co-workers, and through me, and the most awakened in the group. When Lawrence passed, we heard from several sources people on the outside expected this Work to collapse because they realized what a great soul he was and how much he crowded into his schedule. But you see, in a much greater way, when Christ left, each had to bear his portion of the work. . . So, each of us have something to do.

But what I want to especially remind you of is that behind every group that is consecrated, especially that is conscious of its service, there is on the Inner not only great brotherhood and sisterhood of a great governing body—the Hierarchy who gave the charge and originated the coming of the group activities—but there are always three Perfected Souls that stand as sponsors, and in addition to these who serve from our own humanity, there are even greater numbers in the Angel Kingdom of very highly advanced Intelligences that receive their mission to work for the inner side in the encouraging and protecting and blessing, inspiring of a group or nucleus that has been sent forth. So we get the great Hierarchy, the special Perfected Souls, superhuman, and angelic, and then of course, the commissioned souls that come in to do the work. 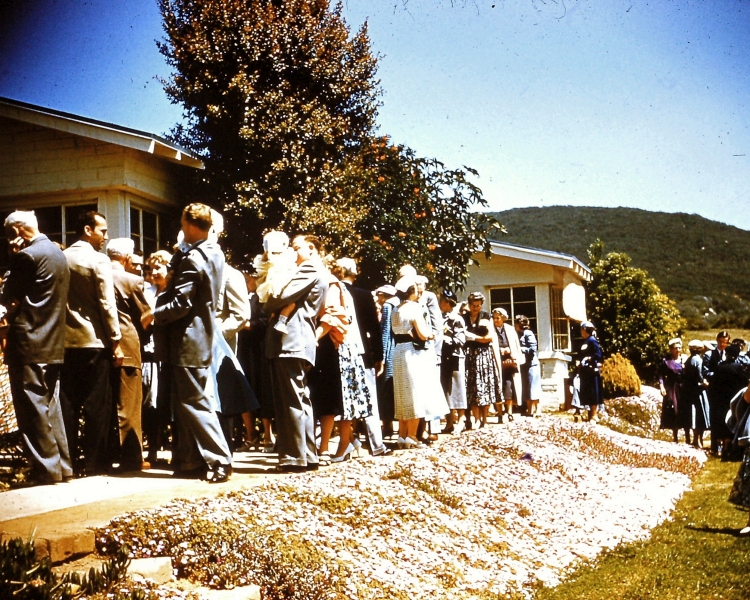