Songs from the House of Pilgrimage 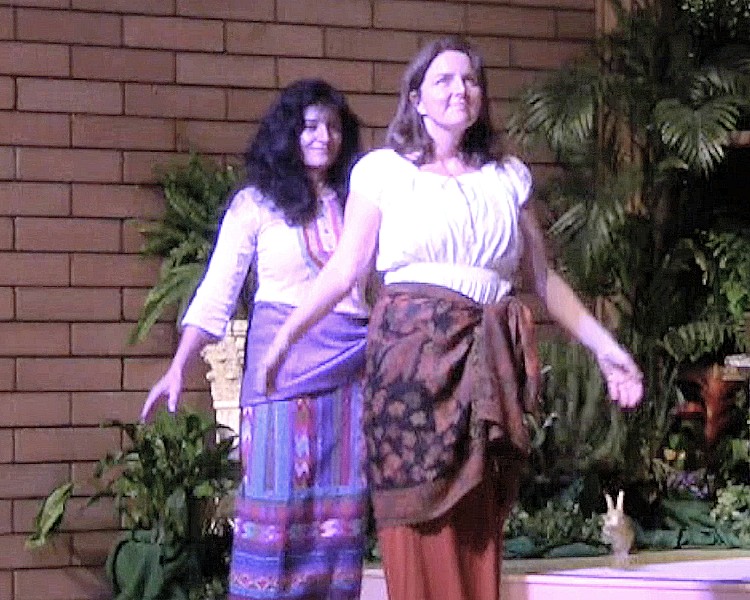 Life in the Andes

Fourteen lives ago, in view of awesome Mt. Chimborazo where the country of Ecuador now lies, a woman named Flower began her pilgrimage on earth. There were no cities or man-made enterprises to divert her people from a simple quest: spiritual enlightenment. Her first clear memory is of a migration to the area of Lake Titicaca in what is today Peru. Here, in the vastness cradling the waters of this holy place, was nurtured one of the earliest mystery schools on earth.

Video: Life in the Andes

After Peru, Flower passed through a succession of eight lifetimes encompassing many centers of civilization, but those leaving the strongest impressions were India, China, Chaldea and Yucatan.

Dr. Stephen Isaac, Songs from the House of Pilgrimage

She began the final stages of preparation for her own life work when in Egypt near the conclusion of the eighteenth dynasty. A 16-year old pharaoh had just been crowned, changing his name from Amenhotep IV to Ikhnaton.