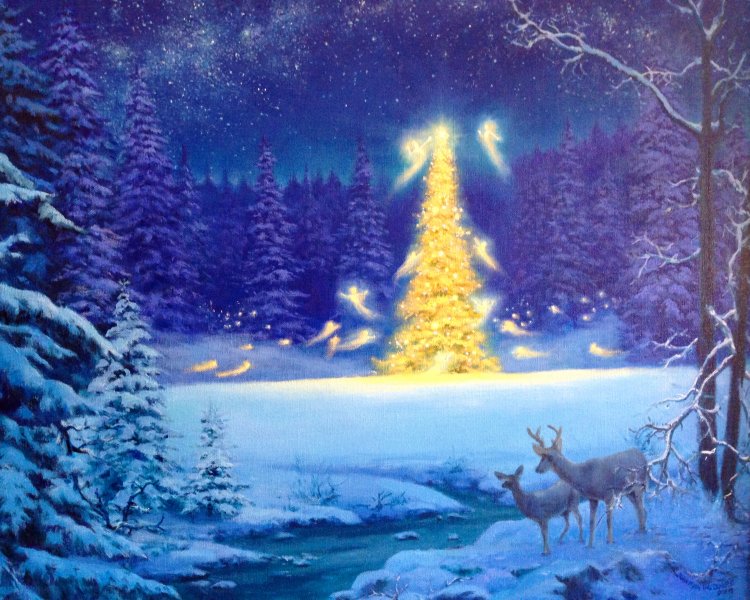 Each year our Lord Emmanuel begins a magnificent Procession around the earth. It begins at midnight in the sacred city above Jerusalem on the first hour of Christmas Day. Our Lord conducts this event for one purpose: He sounds a new keynote throughout the globe so that mankind may take in and live its message.

And a wonderful thing happens at Christmas...There isn't a single artistic work, a masterpiece of art that could ever represent what is visible on the inner at the Lord's selected time of the birthday, the nativity time.

Flower A. Newhouse, The Holiness of Christmas

A Wonderful Thing Happens at Christmas

The Procession itself is a projected image, much like that on a television screen.

Wherever one is one sees this image in its entirety as the moment of midnight approaches and passes. Although it is an image, its powers are very real and affect every level of being. The participants of this pageant are actually stationary as the earth rotates to meet them. This event takes place on the Causal, mental, astral and etheric planes and touches the uppermost frequencies of the physical plane. To prepare the earth for His annual coming, our Lord descends gradually from the Causal dimension to the etheric over the period of three days. He enters the mental world on the first hour of December twenty-third, the astral plane as the twenty-fourth day begins and the etheric level on the emergence of the twenty-fifth. 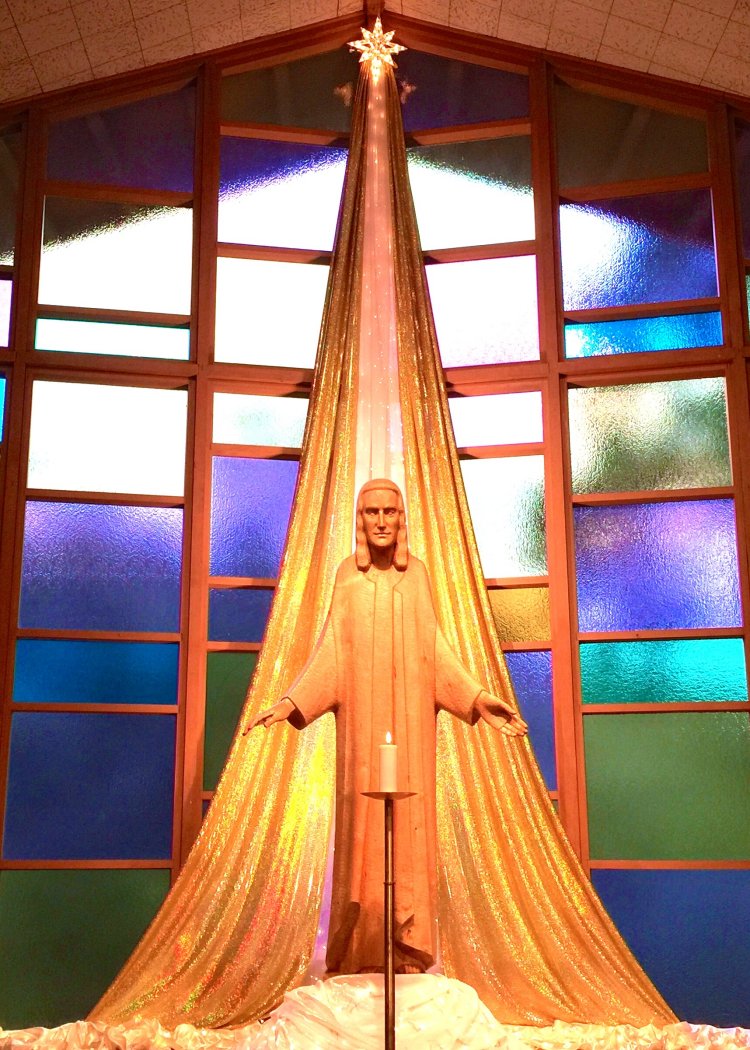